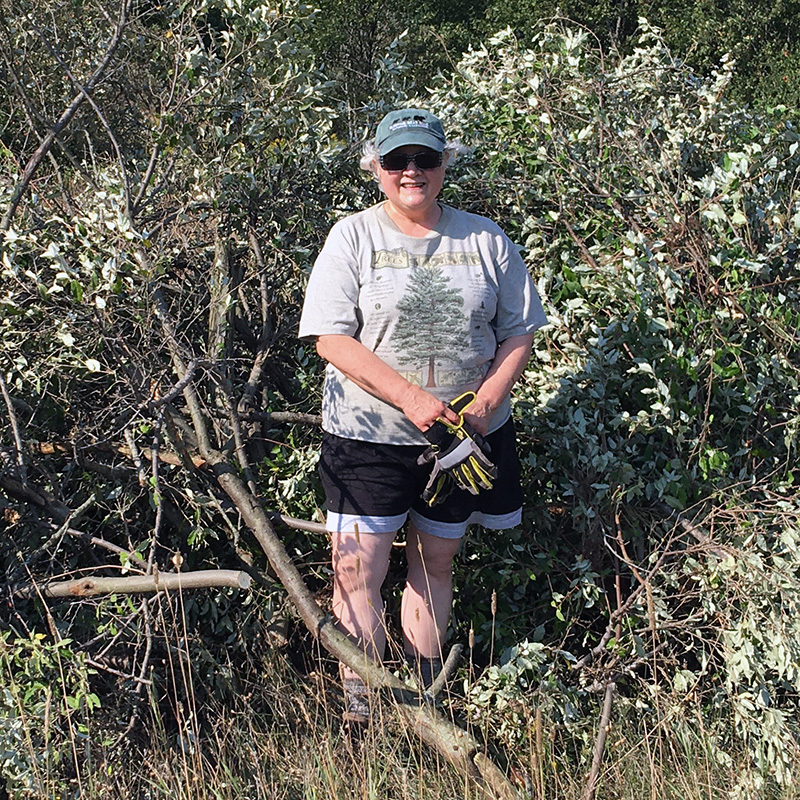 In looking back over the twenty years since our founding, it is clear that serendipity has sometimes played a major role in our growth and development.   Early 2019, the connection between our Executive Director and Barb Richman occurred when Barb prepared Kay’s tax return for the year before. Barb and Gary knew about our organization, but were not members.  This chance meeting led not only to the couple joining Saving Birds, but Barb became a new Board Member as well as Database Administrator.

Barb and Gary have lived on a forty acre forested tract of land a couple of miles from Saving Birds’ Habitat Discovery Center and Charter Sanctuary for many years.  Their property is protected under an easement with the Leelanau Conservancy.

In early June of 2021, Gary saw a for sale sign on 37 acres of undeveloped land adjacent to their property.  The next day, he contacted the realtor and three days later, he and Barb put in an offer. Three weeks after Gary first contacted the realtor, they closed on the deal.  They call their new purchase, “The North Unit.”

The couple’s first concern, the one that led them initially to consider the purchase, was that it holds the headwaters for the wetland on their property.  They feared that it would be purchased for a fruit farm with the inevitable chemical applications which would destroy the purity of their wetland, and the ephemeral pond included in the property’s various ecosystems.

Although protection of their wetland was their first concern, the property has other environmental assets:  There are also forested areas and a large meadow.

The first thing the couple did upon taking ownership was to attack the thousands of invasive autumn olive plants.  As we go to press, they have removed more than 1500 of these invasive plants.  They also requested information on how to improve their meadow.  The answer was simple: just spread native grass and forb seeds under the first snow.  In a few years their fallow field will give way to a North American prairie.

On behalf of all the wildlife the property will continue to benefit – especially the insects and birds – we extend our thanks to this dedicated couple. 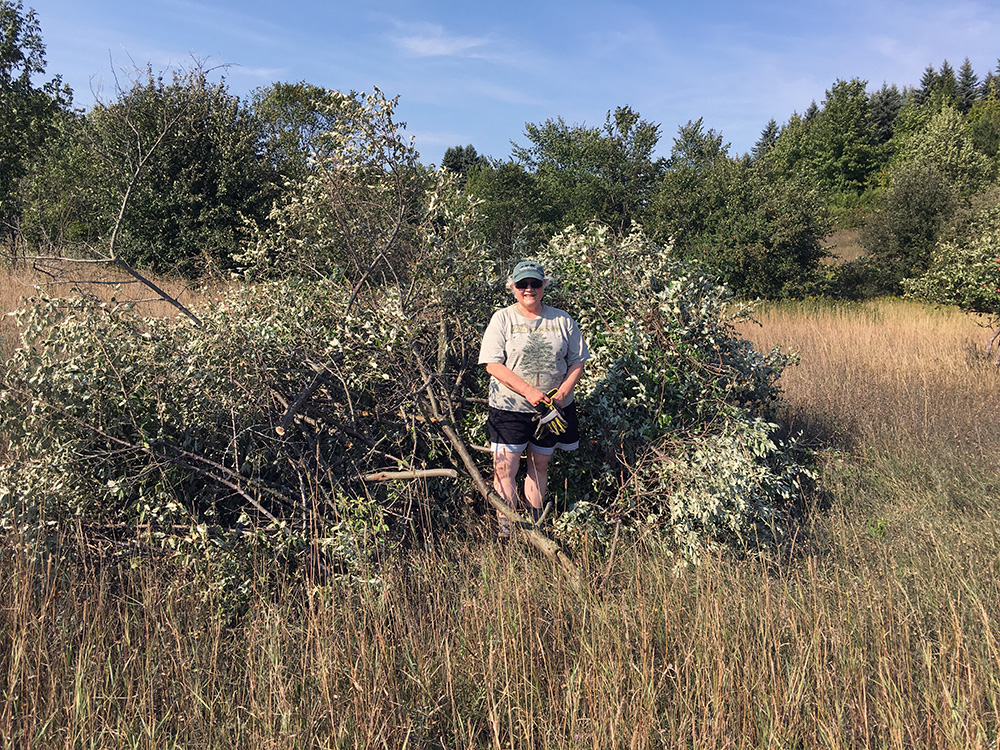 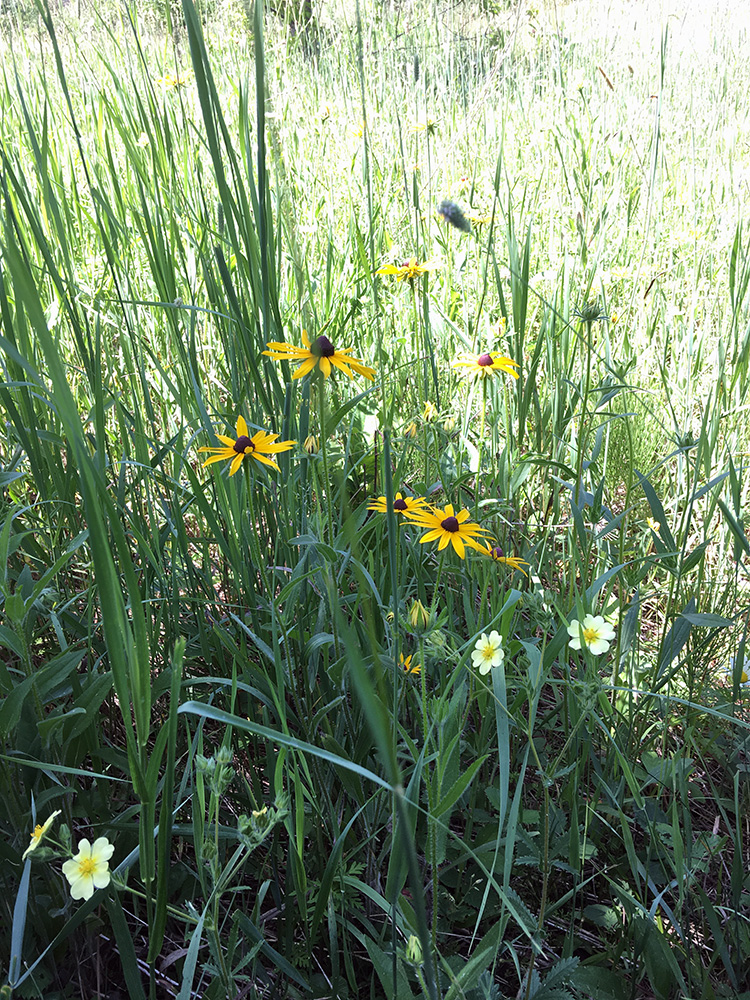 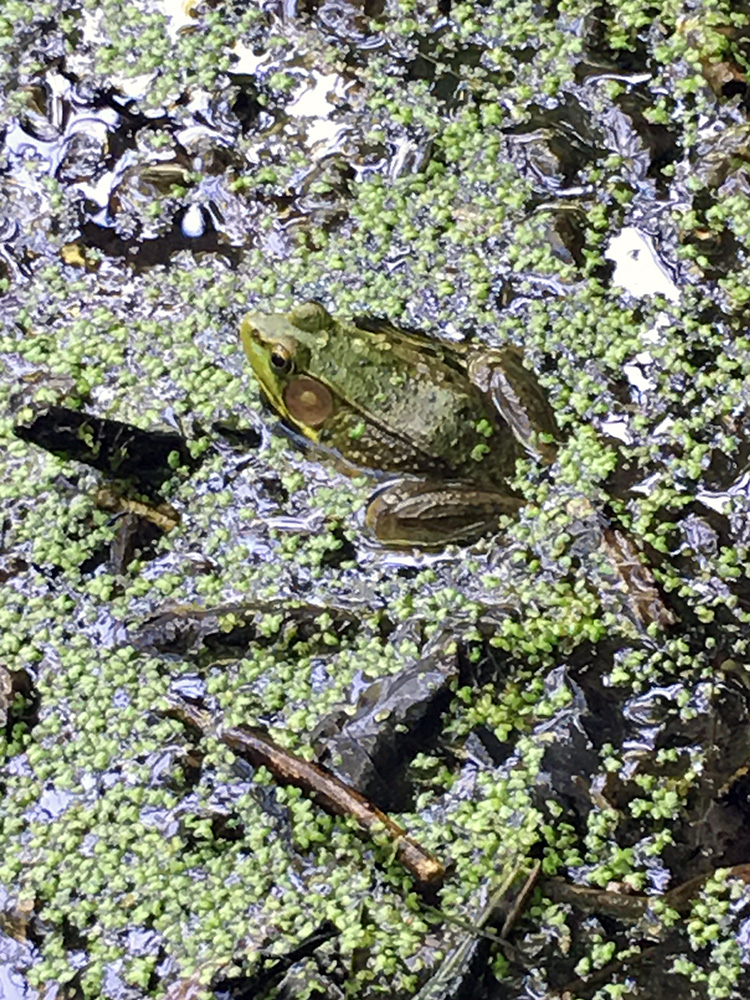 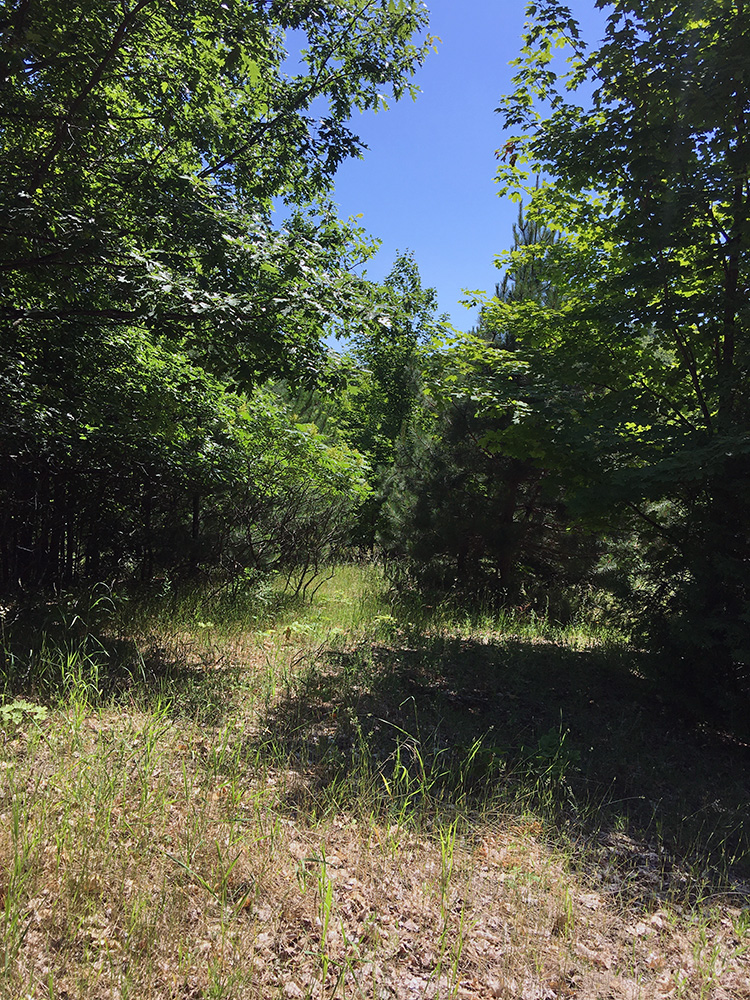 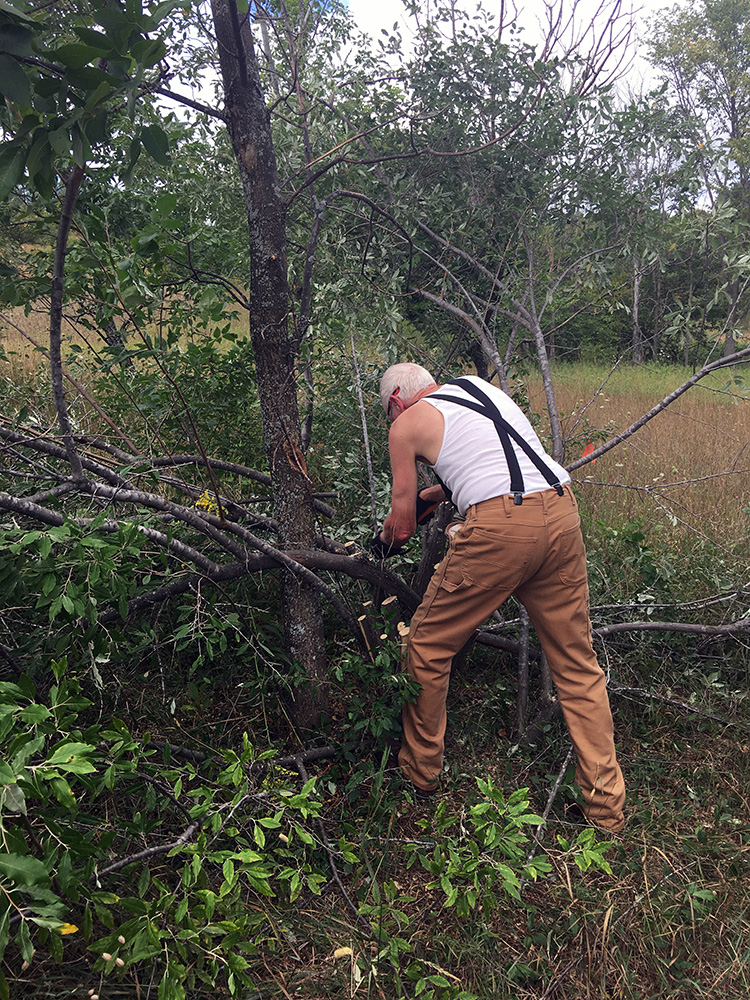