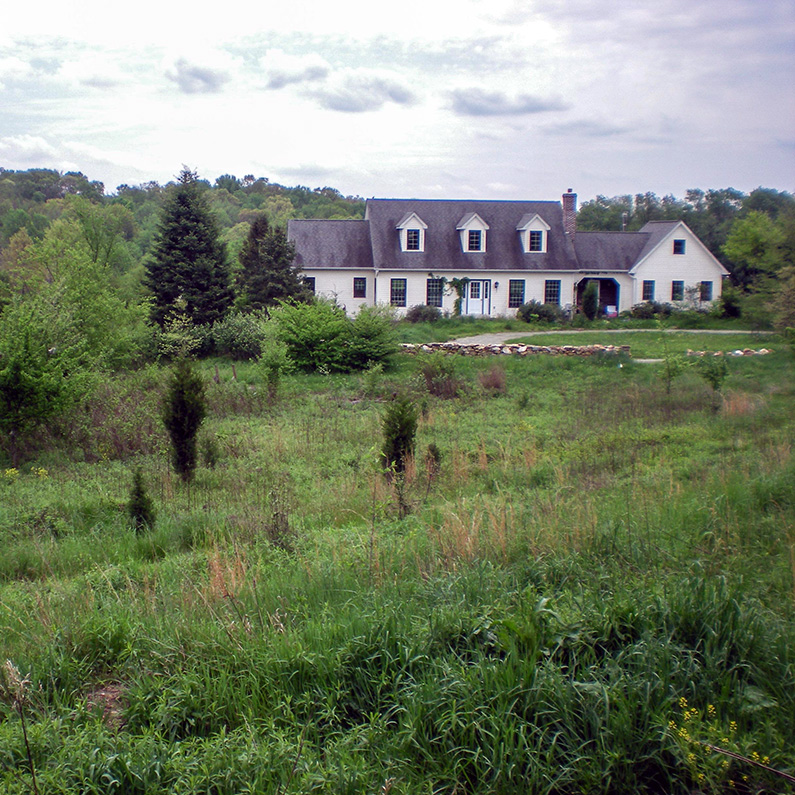 In his first book (Bringing Nature Home), Doug Tallamy writes of his distress as a nine-year old boy when a bulldozer pushed piles of dirt into a pollywog pond where he had been watching tiny tadpoles develop into frogs. He says of that experience that he “had witnessed the local extinction of a thriving community of animals, sacrificed so that my neighbors-to-be could have an expansive lawn.” The boy that grieved over the loss of the tiny amphibians grew up to be one of the most important and influential conservation voices in our country. If you doubt that, you have not read his books or attended one of his presentations. And you are definitely not aware of the impressive increase in the use of native plants in landscapes across the country. To be sure, we can’t trace all of that increase to Doug, but without his efforts, the interest in native plants and the insects they support would not be what it is today.

For more than 30 years, Doug has served as Professor of the Department of Entomology and Wildlife Ecology at the University of Delaware. He has not only taught during that time, he has authored eighty research articles and three books – the most recent being The Nature of Oaks.   And he has presented fifty to one hundred programs annually across the country.

Twenty years ago, Doug and his wife Cindy purchased a 10-acre tract of agricultural wasteland that had been under the plow for three centuries. When the Tallamys took title to their land, it had been fallow for years and was largely covered with invasive species like multiflora] rose, Japanese honeysuckle, autumn olive and oriental bittersweet. But the Tallamys had a vision for their land: They would convert the entirety to native plants, thus creating a place welcoming to wildlife of all kinds, particularly birds and insects.

Cindy, also an entomologist, provided the lion’s share of muscle for the task of removing alien plants while her husband attended to his teaching, his research, his writing and his busy travel schedule. In just three years, she had virtually cleared their land of aliens, allowing the natives to return. Additional native trees, shrubs, forbs (flowers) and grasses were also added. It was a Herculean task, which – Doug said – his wife accomplished by doing “a little each day.” Invasives still sneak in here and there, but Cindy is vigilant, and continues her attack on plants that don’t belong.

To date, the Tallamys have documented 55 species of nesting birds on their restored land. Doug, an excellent photographer, has photographed some of the birds, as well as a remarkable 932 species of moths on the property.

In the images of Cindy’s work shown on these pages, we find evidence that any – or, indeed, all of us - can create a landscape that is welcoming to the wildlife we care about. And all the while she carried out her efforts, Doug made his way around the country, educating and inspiring followers to do the same.

Every one of us who has even a small tract of land can do the same. Try it.  You will be pleasantly surprised at the result. 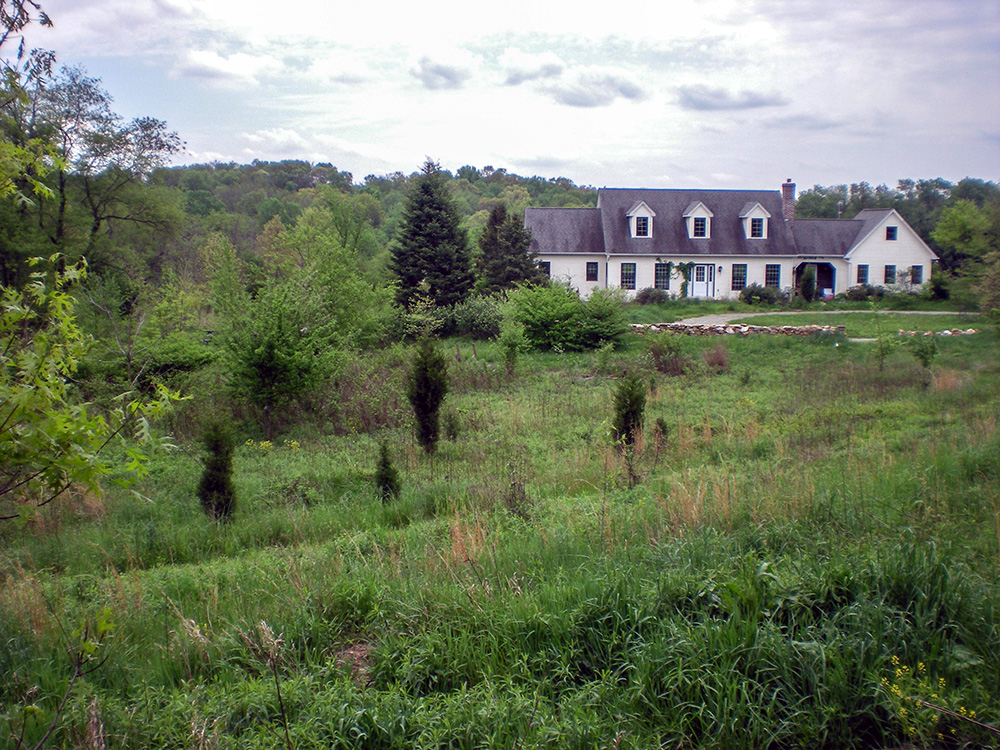 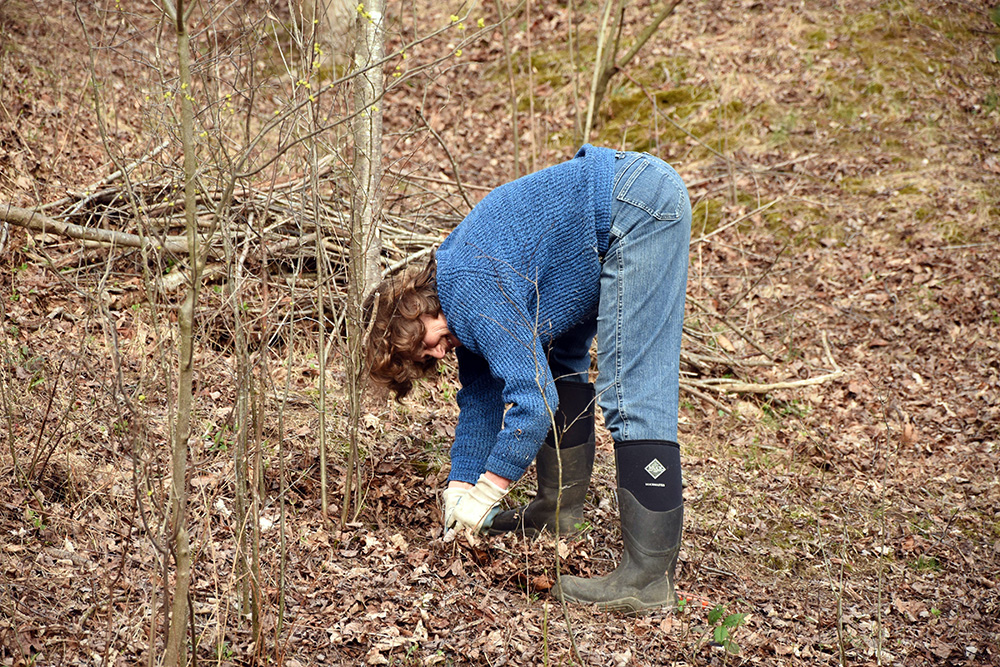 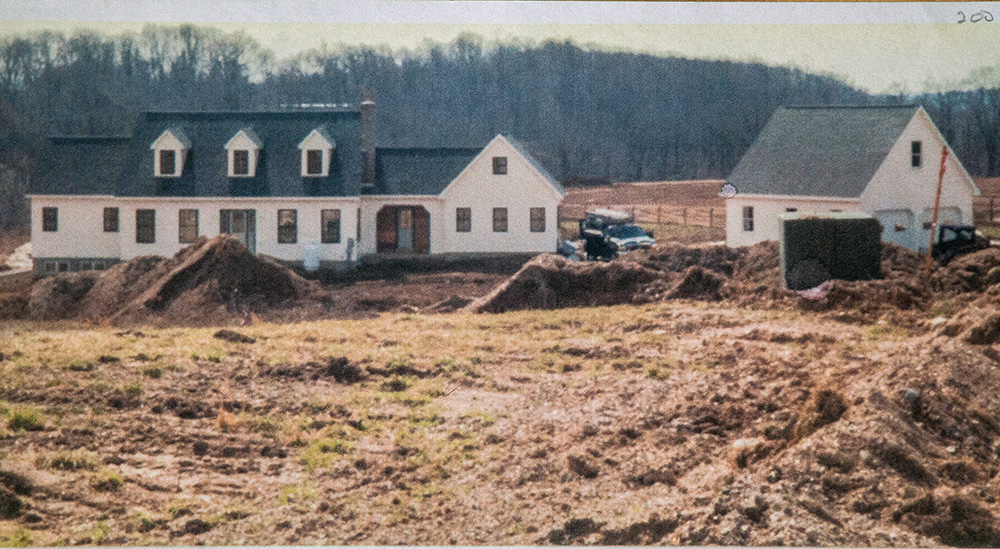