Should We Play God? 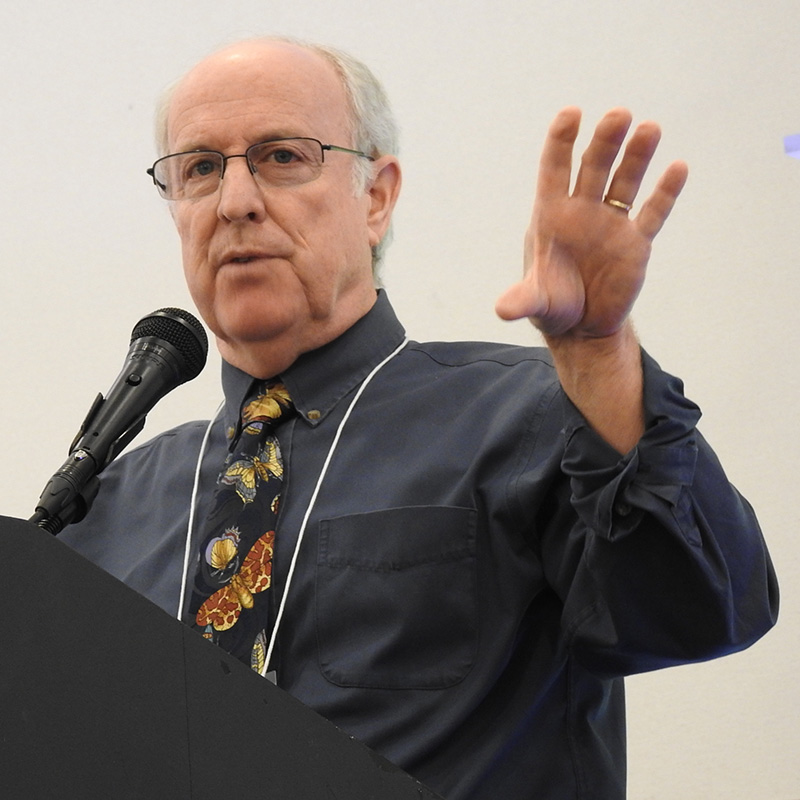 Should We Play God?   By Doug Tallamy

When I was a boy (60 years ago), I could count on finding a box turtle, a spotted turtle, and several species of salamanders whenever I walked through a nearby woodlot.  Scores of grasshoppers jumped up from the meadow I crossed before reaching that woodlot, and I never worried about picking up a deer tick because I didn’t know what a deer tick was; I explored those fields and woods for years without ever encountering one.  If I saw a white-tailed deer, it would have been a very special day, for they were rare in north central New Jersey where I grew up.  I didn’t know much about plants, but nearly all of the species I walked by in those days were native to North Jersey.

Today were I to ramble behind my old neighborhood, I would find no box turtles, and the woodland pond that was home to spotted turtles and the breeding ground for local salamanders was long ago filled in.  I would meet several deer and the deer ticks they support.  Most of the native understory plants would have given way to autumn olives, barberries, Amur honeysuckles and a host of other alien plants.

As I speak to the public about why these ecological changes are a primary cause of the declines in native species, and how such declines threaten ecosystem function and thus the production of our life support systems, I am often asked why we don’t just let nature take its course to bring back white-tailed deer.  Is it wise for us to interfere with natural competition among plants and animals?  And what of the philosophical question regarding our right as mere human beings to “play God” and decide what lives and what dies.

But we can’t let nature take its course because she is no longer able to.  We have removed the means by which nature once restored balance in disturbed ecosystems.  In the case of invasive species, we have created unnatural competitive interactions by importing plants, insects, mollusks, reptiles, birds, mammals and diseases from other continents without any other natural enemies.  This gives invasive species a huge competitive advantage over our native species whose populations are tightly regulated by dozens or hundreds of natural enemies.  Throughout most of the country have eliminated the wolves, cougars and bears that once kept deer populations in check.  In fact, unnaturally high deer populations further tip the balance against native vegetation because deer prefer native plants over Asian species.

As to whether we have the ethical right to decide whether a plant or animal lives or dies, some argue that we do not.  But it would be hard to find someone who did not believe humans are more important than any other species.  However, I can assure you that lions, toads, houseflies, and earthworms are important in their own right.  The reality is that many who question our inherent right to manage invasive species make decisions about what lives and dies every day.  Every time we choose to plant a non-native species over a native plant, we are deciding whether or not the chickadee in our yard can find enough caterpillars to feed its babies.

If we remove invasive species, we are opening space for hundreds of native plants and thousands of species of the animals that depend on them. That is, we are providing opportunities for life.  If we don’t kill the invasives, we continue to starve our birds, shrink the distribution of native plants, and further compromise the ecosystems that support us.  We have created conditions that demand we garden the world, which means we have to decide which plants live and which ones die.  If we make those decisions wisely, more species will live.  If we make them foolishly, more will die.