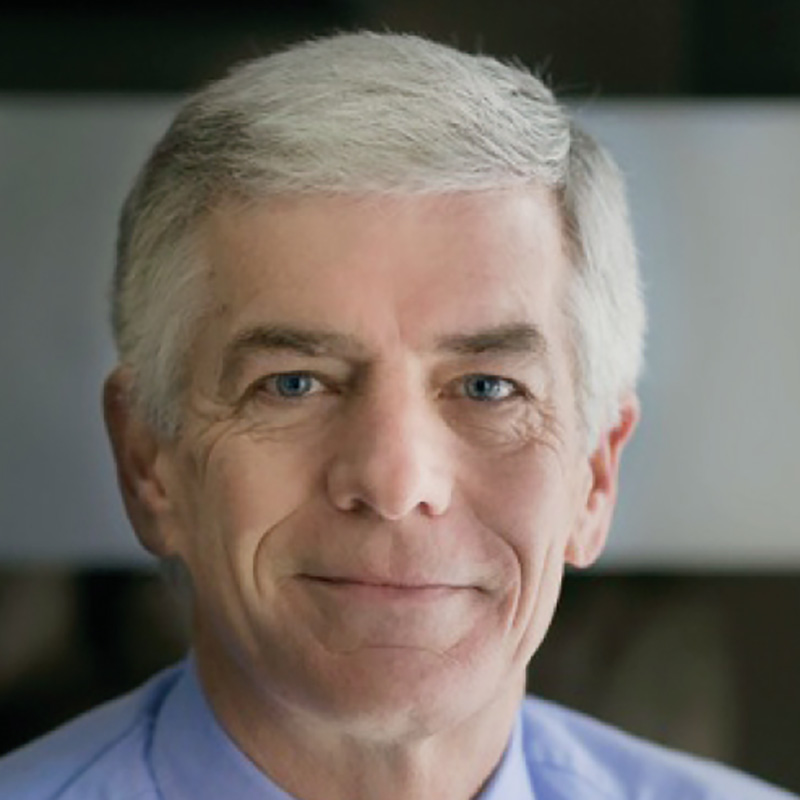 Dave is a Michigan native, growing up in Midland in the ‘50 and ‘60’s, and returning to the state shortly after college. He’s lived full time in Michigan since 1973, and in Leelanau County for 27 of those years. Dave’s love of birds began early, as he watched through his mother’s ‘bird’ window. She kept a life list of birds seen only through that window, and Dave continues the same tradition looking out on his own back yard, which is an SBTH Bird Certified Habitat. Dave’s commitment to the SBTH mission of increasing bird habitat starts in his own backyard.

Dave is a retired television meteorologist, working all 30 years of his career in Northern Michigan Though he joined the SBTH Board of Directors just recently Dave has worked with Executive Director Kay Charter on a number of projects for many years. Along with Kay, he was co-founder of the Leelanau Peninsula Birding Festival and co-founder of the Sleeping Bear Birding Trail.

He is personally interested and active in the SBTH Certified Bird Habitat Program, and he is currently working with his own township to facilitate an ordinance requiring all commercial development and multi-family to use only native plants in landscaping and re-planting.

Dave was recently appointed to the Leelanau County Parks and Recreation Board where he plans to be a voice for native plants and bird-friendly habitat development in each of the County’s three parks: Myles Kimmerly, Veronica Valley, and Old Settler’s Park