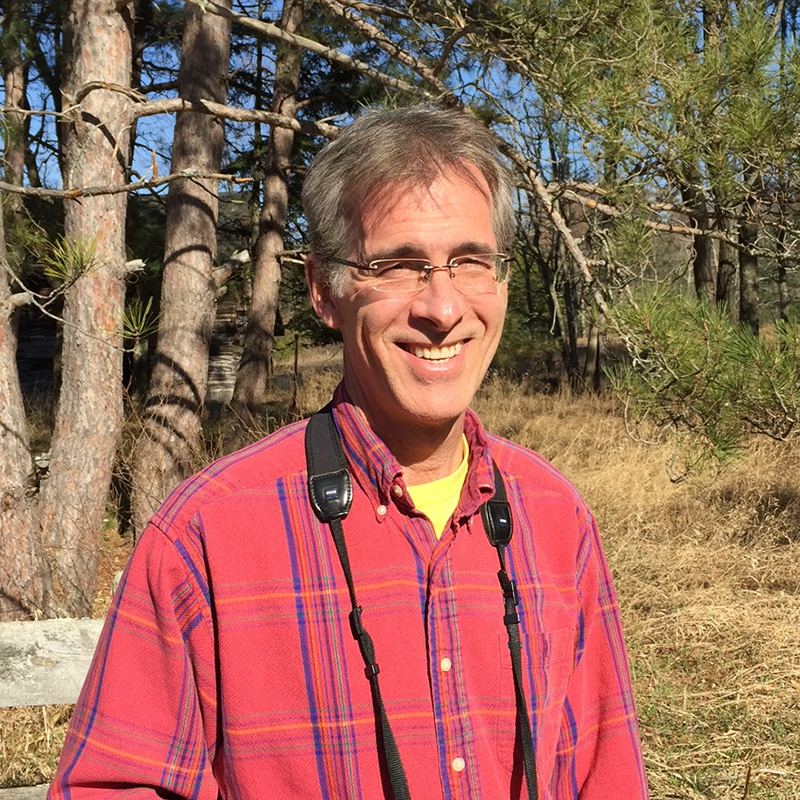 In high school, he joined the Grand Rapids Audubon Club where he participated in Christmas Bird Counts. When he attended Michigan State University, he was such an accomplished birder, he was able to teach the ornithology lab while taking the course.

Upon graduation, Brian joined the Peace Corps.  He served two years in Botswana, living at the edge of the Kalahari Desert, teaching biology, chemistry, and physics at a regional high school.  He also ran the school’s first aid clinic, coached track and was advisor to the wildlife club. He birded as much as possible in Africa. Before he left, he co-authored a published article on the birds of S. E. Botswana.

After returning to the States, Brian married his college sweetheart, Maripat, and moved to Manistee where he joined the local Audubon club.  His sighting of the first record of an Ash-throated Flycatcher in Michigan reconnected him with the state’s top birders; he was soon invited to join the Michigan Bird Records Committee.  He was subsequently one of the editors of American Birding Association’s publication “A Birder’s Guide to Michigan.”

Brian Allen has been fascinated with birds virtually all his life.  Declining bird populations has served as a motivator to help conserve bird habitat.  In the 1990ís, he founded the Points Betsie to Sable Conservancy.  This Conservancy became part of the Grand Traverse Regional Land Conservancy, where he served on the Board of Directors for eight years, where he was thrilled with his role helping to steer protection for birds and their habitats.

Tropical birding trips stimulated his desire to protect habitat south of the border.  After joining the American Bird Conservancy, he helped raise funds for the Amazon Conservation Association and the Los Amigos Biological Station in Peru.

Although Brian felt fortunate to be able to experience the bird flocks of the Andes and Amazon, he also felt a responsibility to tell the tale of the struggles of the conservation movement there.  Articles he wrote about the issue were published in Traverse Magazine, The Jack Pine Warbler, and Michigan Birds and Natural History.

Brian expressed a deep interest in joining the board of this organization as he believes it is an excellent fit for him, considering his long-term interest in bird conservation.

He sees many threats to our birdlife, and hopes that in joining the Board, he will be able to extend the organization’s reach and efforts.